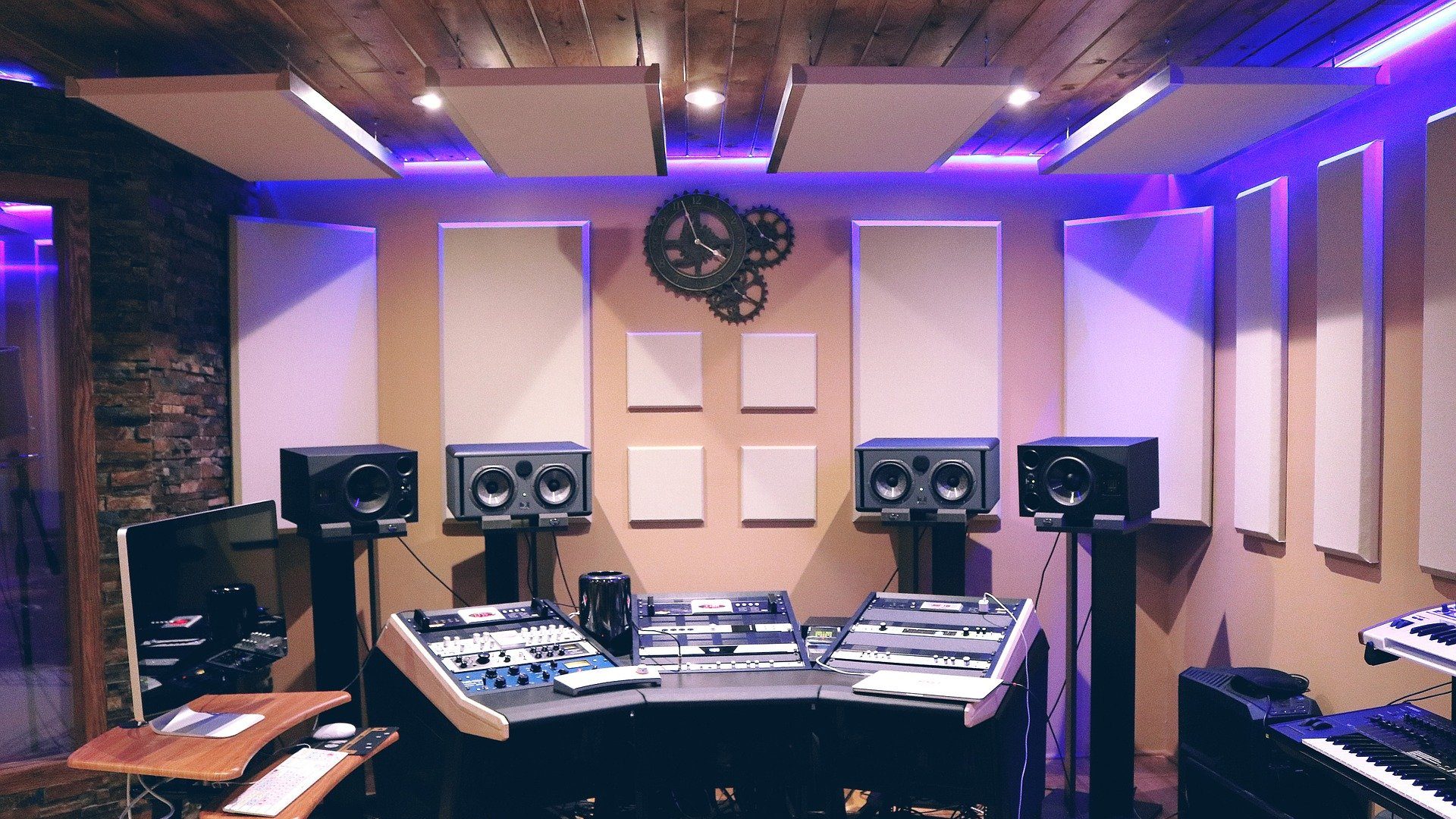 John DeFaria is a seasoned licensing expert with close to 9,500 placements in film and television. John made his first music licensing placement in 1996. He has been working full time in the music licensing business since 200, and has become a seasoned expert on the subject.

When it comes to getting tracks licensed… understanding what’s required to make your music more licensable… and understanding the advantages and disadvantages of different licensing agreements and deals… John really has “seen and heard it all.”

Before he got into licensing, John graduated from the University of Miami and became a professional touring and session guitarist. He worked with Bob James, Gloria Estefan and the Miami Sound Machine (7 years), Phil Ramone, Kenny Loggins, Ambrosia, George Duke, Maurice White, Jon Anderson of Yes and New Age artist Kitaro, as well as others.

During his licensing career John won a Golden Reel award for his score to National Geographic’s “And Man Created Dog” and an ASCAP screen award for his theme to “Mike Tyson’s Mysteries.”

John lives in Culver City, California, with his wife Chaille and their three sons. John enjoys family time, fitness including biking, crossfit and yoga… cooking and playing a round of golfhere and there.

Craig Garber is the host of the popular podcast and YouTube channel, “Everyone Loves Guitar”. Starting from zero, and with absolutely no contacts or background in the music industry, Craig has grown “Everyone Loves Guitar” into the largest long-form musician’s interview show, with close to 900 guests in 5 years. The show has had over 2.4 million audio downloads, 2.1 million YouTube views – and according to Voxalyze, is in the top 1% of all podcasts.

Originally from The Bronx, Craig started his career working as a CPA in New York City. Since 2000, he has been a marketing consultant and copywriter, working with over 300 clients in more than 110 different industries.

Craig consults primarily on lead generation, as well as sales, marketing & communication strategies and has written direct-response ad copy on over 4,000 online and offline ads, emails, webinars, postcards, teleseminars, sales letters, and other media. He is the author of How to Make Maximum Money With Minimum Customers. For 10 years, he wrote and published Seductive Selling, a paid for monthly offline direct-response sales, marketing, and copyrighting subscription newsletter, with readership in 30 countries, world-wide.

Craig enjoys spending time with his family, music, playing guitar, fitness, street photography, traveling, fishing, good cigars & good coffee, and an occasional whisky or bourbon. Craig and his wife of 30 years live in Tampa, Florida. They have 3 children and too many cats!

Here’s a small handful of the close to 9,500 placements John DeFaria has made: